One user found interesting problem for app shortcuts on TouchWiz (default launcher Samsung devices)  - after the device restart all app shortcut names are reset to the native app name.
I think this happens also after device language change. May be TouchWiz also creates shortcut on an app while the user drag the app on the home screen. And the founded "feature" changes the shortcut name after change of the device language.

The old way doesn't have this dependency and caveats and still can be used. The users can select which way should be used while configure the shortcut's details for app shortcut. 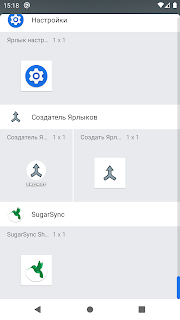